Back to all posts

What is the importance of the pineal gland to our spiritual awakening and how do we decalcify it? 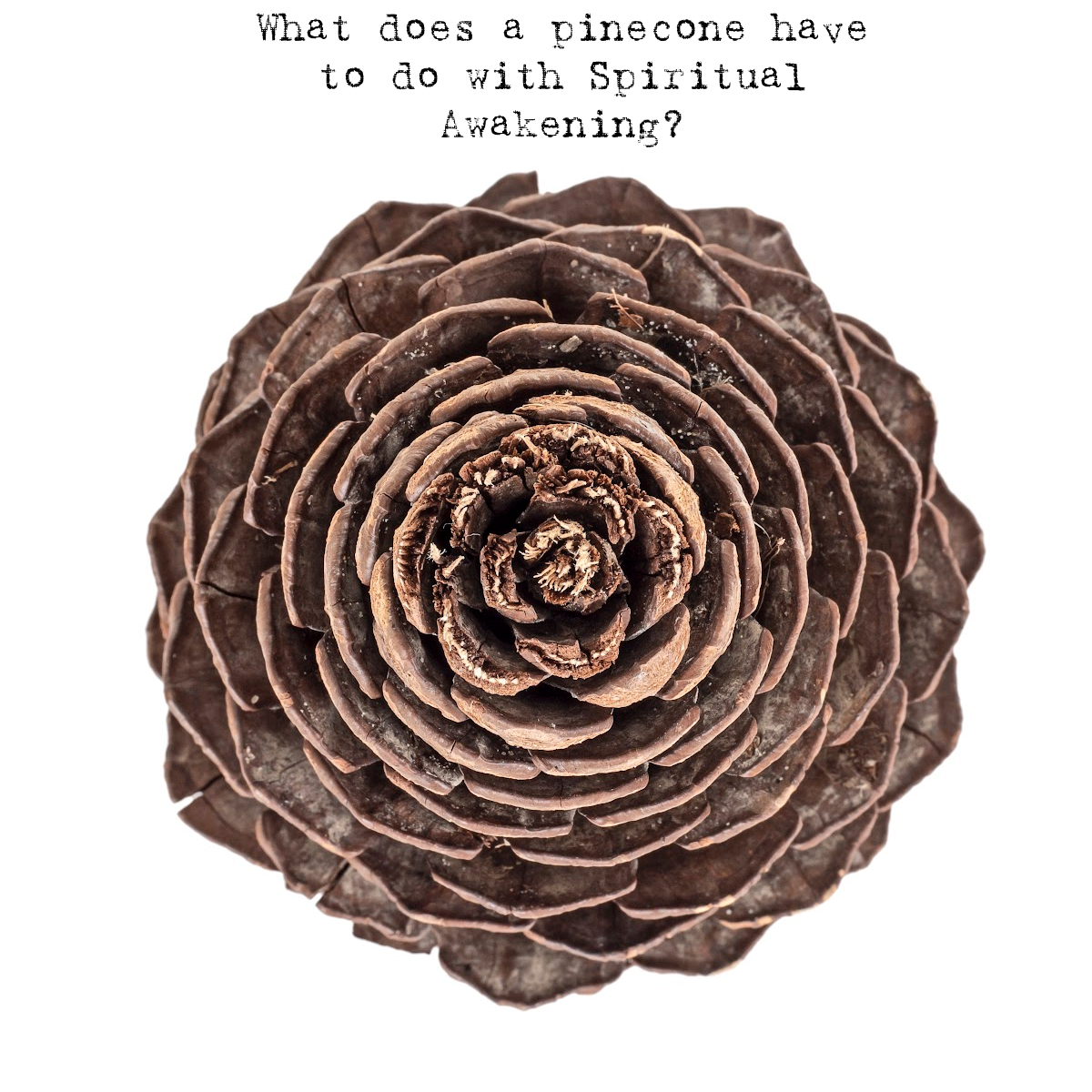 What is the importance of the pineal gland to our spiritual awakening and how do we decalcify it?

The pineal gland is a unique organ which is localized in the geometric center of the human brain. Its size is individually variable and the average weight of pineal gland in humans is around 150 mg or the size of a soybean. The human pineal gland has been recognized for more than 2000 years. The father of anatomy, the Greek anatomist, Herophilus (325–280 BC), described the pineal gland as a valve of animal memory. René Descartes (1596–1650), a French philosopher, mathematician, and scientist, regarded the pineal gland as the principal seat of the soul and the place in which all thoughts are formed.

The pineal gland is at the geometric center of the brain and is intimately linked with our body's perception of light; it acts as the body’s light meter. It receives light information from the eyes and then sends out hormonal messages to the body. This tiny gland transmits information to the body about the length of daylight, commonly called circadian rhythm. The pineal gland tells every other part of your body whether it’s light or dark out, what season you’re in, and whether days are getting longer or shorter. This gland is intimately connected with nature, the natural world and the seasons. The pineal gland, an endocrine gland located in the brain, is said to be the seat of the soul. Also referred to as the Third Eye, this small gland is believed to be involved in reaching higher levels of consciousness, acting as a gateway to dimensions beyond our brain-created reality.

The pineal is a tiny gland at the center of our brain. It’s also responsible for managing our biological clock, our sleep-wake cycle, reproductive system, and much more. This gland tends to get calcified because of a host of environmental factors that affect modern humans and much has been done without our knowing. This is not beneficial when we try to tap into the esoteric and mystical experiences this gland allows us to have through yoga practice, meditation, using plant medicines and so forth and we cannot connect to our true sixth sensory capabilities with a calcified seat of the soul.

Starting the process of decalcifying this incredible soulful home in your brain, which is actually shaped like a pinecone, interestingly enough is quite exciting. Throughout the span of recorded human history, pinecones have served as a symbolic representation of Human Enlightenment, the Third Eye and the Pineal Gland.

The Egyptian Staff of Osiris, dating back to approximately 1224 BC, depicts two intertwining serpents rising up to meet at a pinecone. Modern scholars and philosophers have noted the staff’s symbolic parallels to the Indian “Kundalini,” a spiritual energy in the body depicted as coiled serpents rising up from the base of the spine to the Third Eye (Pineal Gland) in the moment of enlightenment.

Conifer Pine Trees are one of the most ancient plant genera on the planet, having existed nearly three times longer than all flowering plant species.

The pinecone is the evolutionary precursor to the flower, and its spines spiral in a perfect Fibonacci sequence in either direction, much like the Sacred Geometry of a rose or a sunflower.

The process of detoxification is an essential place to start if we want to explore, grow and evolve into our full spiritual capabilities. Synthetic fluoride, chlorine, and calcium are chief causes of calcification. Below are some powerful ways to start:

1. Get Out and Into the Sun

Sun exposure kick starts the pineal gland and stimulates the mind. Any type of light exposure, either directly or indirectly, activates the pineal gland, prompting it to produce serotonin; the neurotransmitter responsible for mood and energy levels.

Sleep in Complete Darkness (My favorite and have been doing this since I was young) Artificial light in the form of all technology at night has a direct negative effect on your spiritual growth and energetic activations.

A dark environment ensures your pineal gland produces enough melatonin to ensure good, restful sleep. Make sure you avoid backlit devices like phones, tablets, computer monitors, or TV right before bed. The lighting of these devices stimulates serotonin production, tricking your pineal gland into thinking it’s daytime, confusing your wake/sleep cycle. Turn off your wi-fi at night if you can!

Sun gazing is perhaps one of the most controversial exercises you can do to activate the pineal gland. It has been done by indiginous cultures and wisdom keepers for thousands of years. The basics of the practice: within the first 15 minutes of sunlight at the beginning of the day and then the final 15 minutes of sunlight at the end of the day, you gaze into the sun for a couple of seconds, but only a couple of seconds. Again, sun gazing has its risks. Simply getting out in the sun and having your eyes exposed to light indirectly can help stimulate the pineal gland without having to stare directly.

Please meditate if you have not started to. This process of meditation is vital to spiritual awakening and ascension as it allows one to connect deep within. The pineal gland responds to the bioelectric signals of light and dark, and meditation activates this bioelectric energy. With practice, you can learn to direct this energy to this highly-sensitive organ. In the Step into the Power of your Voice Course we will use sound as a tool for deepening and expanding one’s meditation practice.

Decalcifying the pineal gland is imperative for all interested in accessing a state of mastery and those seeking to become more evolved humans. Listed below are some more of the top ways to inhibit the calcification of this incredibly important gland and all I have used myself.

In the following list are some supplements you can take which I have included in my journey over the past 16 years and will continue to do so to help with keeping the gland protected.